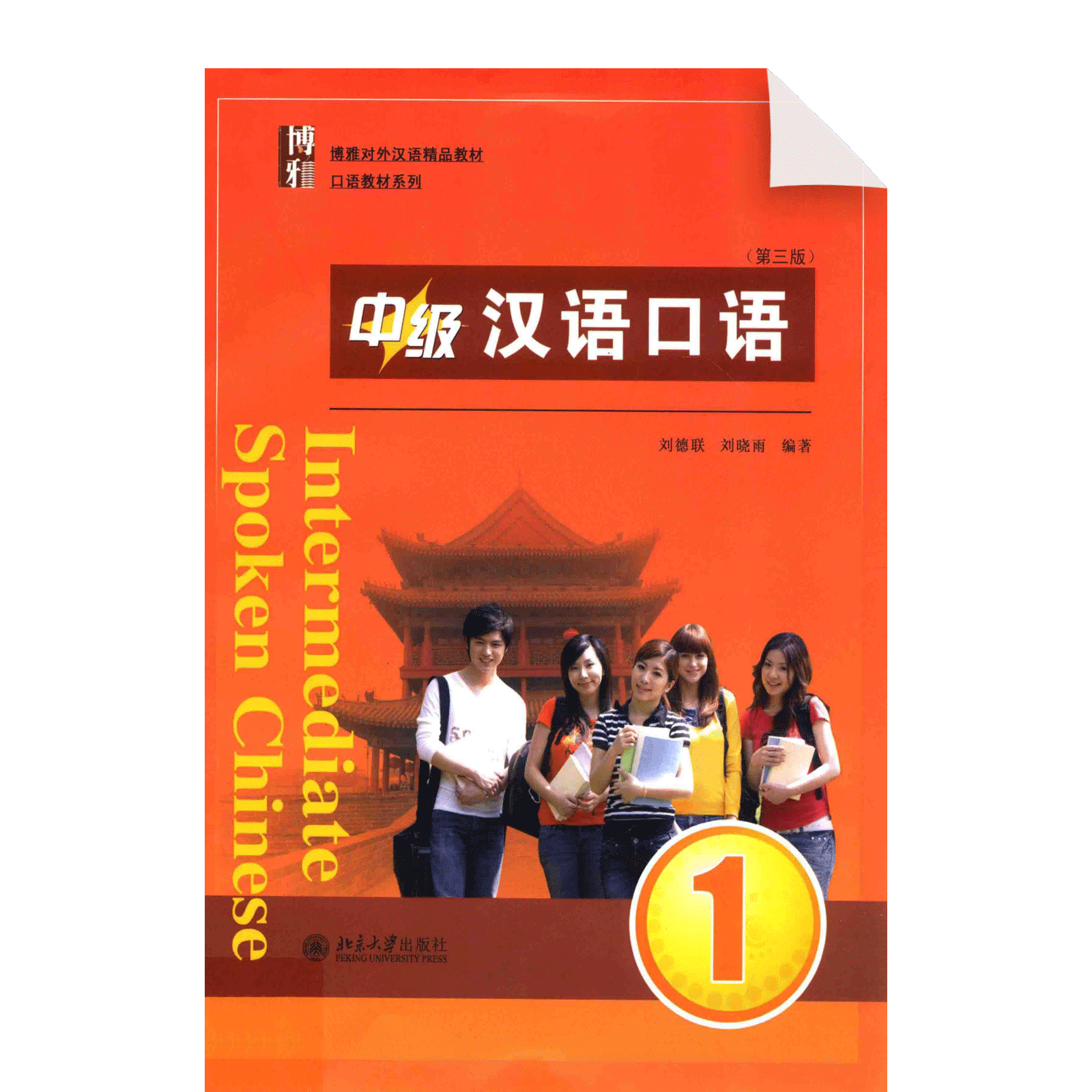 This spoken Chinese series can be considered as a classic. It has been well received and highly popular among the Chinese learners as well as teachers. Two revised editions and dozens of reprints have been produced since its first publication in 1996. This series has nine volumes in three levels: elementary, intermediate and advanced. Each lesson consists of texts, notes, language points and exercises. Three to five lessons are grouped into a unit, at the last part of which useful oral expressions, speaking tips and cultural notes are presented.